Home » Blog » Personal » Goodbye my friend. You have been the one for me. 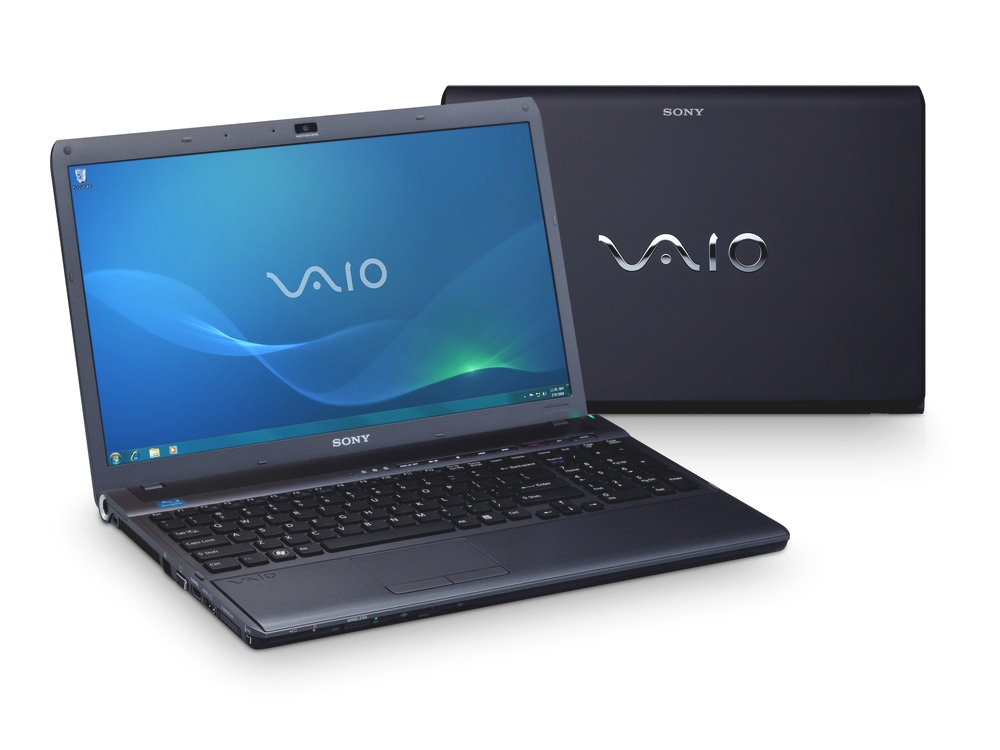 Today, I stroked your side for the last time. I made the mistake and now I have to say goodbye. I’m so sorry. I hope that you’re going to a better place. I took you for granted, I never made the most of our time together but you were weak. You were too big and heavy to take out in public, always short of breath even on small outings. I could never make you do the things that I wanted you to do, there were times you made my life a struggle, I had to resort to alternative sources for my fulfilment.

I put so much money into you but failed to get anything out of this. I tried selling you online but nobody was interested. There’s no place for you anymore in my world. Everybody else including myself have now moved on. We want more. We are perfectionist. We want to control everything little thing about you. We maybe sick in the head, but we want to try something new and dump the old. We want sleekness and style, not some grey slob hanging off our necks. I fantasized about you as an adolescent, but now see through your slutty exterior and come to realise that I need reliability rather than a quick fling. Your whine was your worst feature. Anytime I ever asked you for a favour, you would scream out so loud and noisy, I had to put my earphones in to shut you out.

I’m struggling to find a way to finish this parody, so I’m just going to have to abruptly stop. Basically I was talking(/singing) about my Sony Vaio laptop. The laptop that was 5 years old when I purchased it last year, was packed with features that still hold strong even in today’s market. At the time, I was requiring a new work laptop that had some power under the hood, which I could use whilst at the office that could manage anything from invoices to rendering. I also sneakily wanted it to be capable of playing games on the down-low. As I was also going to be splashing quite a bit of cash on this, I thought that I should also finally indulge my desire of having a Sony Vaio laptop.

I think the first time my eyes glanced onto one of these was at a convention somewhere 10 years ago. I was walking past some stalls when I saw some bloke in a suit typing away on what was a sleek laptop back in the day when laptops were still abit chunky. The Vaio bezel on the top made my jaw drop, probably one of the sexiest logos I’ve ever seen. Funnily enough, the Vaio logo is a combination of analogue and digital representation, which just resounds the brilliance and intelligence of the engineers behind this product line. 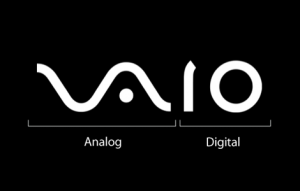 From that moment, I fell in love with Sony products. Having checked the prices when I got home, I found that these were extremely expensive, top of the line products that were well out of my range. These laptops were essentially another item to add to my luxury wish list, alongside the Ford GT and holiday home in the Swiss Alps.

Fast forward to 2015 and prices have long since dropped on technology. So whilst looking in the second hand market for a desirable Sony Vaio, my other conditions were that it had to have an i7 processor, a good amount of RAM and capable of plugging an external graphics card to it. The idea of jerry-rigging an external graphics card to a laptop isn’t new, but not exactly mainstream. Some manufacturers have started implementing additional accessories that now allow this with their top of the line gaming laptops such as Alienware and MSI, but I wanted to plug my GTX 970 upto my cheaper Sony Vaio with an i7 to get immense gaming performance.

This took me awhile to do the research on, and I spent a good few weeks checking compatibility of certain laptops against adding an external card. The easiest method I found of connecting to two together was via the Express Card Slot that you might of seen on older gen laptops, as USB 3.0 wasn’t really supported by the external graphics card adapters or another method was by plugging to the M.2 slot inside a laptop, which essentially requires having to remove the internal wifi card which would then have to swapped for a USB wireless card, and then also require a hole to be cut out of the underside of the laptop for a wire to pass through. So the Express Card Slot solution sounded the most pratical, the only drawback of this method being that the graphics card will only be running off 1x PCIe lane rather than the 16x PCIe lane that it would have been connected to if it had been installed into a desktop pc instead. But from the numbers I’d research, this would only bottleneck the GPU to 75% of it’s maximum performance, which with an GTX 970 still meant I would in theory be getting immense power.

So I found a Sony Vaio laptop from 2010 with a quad core hyper-threaded i7 420qm processor with a boosted clock rate of 2.97 GHz, 8GB RAM, 500GB HDD, Blu Ray player and a Nvidia GT 425 internal graphics card for 400 quid. I checked the specs and found that it also had an express card slot. This was the one. Once it did arrive, I pulled out my GTX 970 from the desktop, whacked it straight into the external adapter on the laptop and booted up Skyrim. Straight away I noticed the abysmal frame rate and wondered why that was. I tried another game and the same happened, very poor frame rates, no matter the quality settings of the game. So having done all the research prior, I did a further five minutes of internet searching only to stumble across the fact that the motherboard in this laptop is actually one of the few that was advertised as having Gen 2 PCIe lane, which should have given me a 5Gbps transfer speed between the laptop and graphics card, but instead actually had a Gen 1 PCIe lane (that has a speed of 2.5Gbps) that was able to provide Gen 2 wattage, which was why they were able to advertise it as Gen 2. So the game was being hugely throttlenecked by the motherboard and thus why I wasn’t able to succeed in using an external graphics card for playing current generation mainstream games.

I did find that the internal graphics card was okay at playing last gen games at medium settings, so was able to play through some Batman: Arkhum City and Borderlands Presequel at 30fps at 720p, but what was the point when I can just play these on my gaming desktop pc on Ultra at 1080p. So my dreams of playing games on the laptop pretty much went out the window. Work later fell through so I no longer required a powerful laptop and could continue relying on my 2011 Intel Pentium laptop which I’m still using today to type this article. The Sony Vaio is also exceptionally heavy, which is understandable considering the parts that are packed inside this, but makes it such a burden carrying it around on my shoulder and the battery life is extremely weak, only lasting for about an hour on a good day, so any day trips with this are out of the question.

A year later and I’ve decided that now is the time to sell the Sony Vaio laptop. I’ve not used it in quite a long time and have no projects in mind that I could use it for. Whilst it is extremely powerful with it’s i7, rivalling that of desktop computers, I already have a powerful i7 desktop and the inbuilt graphics card, whilst being functional in a CUDA capacity in rendering applications, is no good for gaming. I have considered using it to stream content from the desktop to a TV, but the inside fan is so noisy, the tv speakers have to be turned up even more to overcome this and takes away from immersion.

It ended up selling for a bargain at £250 and I’m now in the process of packaging it up after having taken 10 hours to format the HDD through the night. As much as I’m gutted to let go of something as powerful as this machine, I’ve realised that for a laptop, there are one of either two things I want to be able to get out of them. One is an exceptional long battery life with amazing power efficiency that barely costs anything to run yearly. Something like a Chromebook that is capable of browsing the web, typing up these articles and chargeable from a usb charger fits this category just fine. The other reason why I would get a new laptop was if I was to get rid of my humongous desktop gaming setup replace it with a brand new powerful gaming laptop that these days could easily match my desktop for performance considering all the desktop components you can now get in a laptop. Sadly, the Sony Vaio model I have doesn’t fit into either of these demands and so is no longer required.

As much as you showed me a whole new world Sony, it just wasn’t for me. I’m just so sad to lose my little slice of Sony heaven.